We are the independent supporters group for Memphis 901FC. Our home is The Brass Door for pre/post-match shenanigans and away day watch parties, and sections 108-112 at AutoZone Park.

Bluff City Mafia was founded in August 2018 by Parks Russell and Clayton France as the sole supporters group for 901FC. BCM was assembled while the soccer team was still un-branded as "USL Memphis", and garnered support amongst Memphis' soccer communities before the first ever exhibition soccer match was played in AutoZone Park on September 1, 2018.

After a boisterous display from core members primarily rooting for 901FC co-owner Tim Howard– at the time playing for MLS's Colorado Rapids as they faced off against USL's Tulsa Roughnecks, the Bluff City Mafia gained momentum with a groundswell of interest. The first official meeting of BCM happened on February 9, 2019, as a One Month Away celebration, and allowed members to get to know each other and prospective members to get more information on the group.

Parks is a product of Tipton County, Tennessee. Though he does his best to hide his accent, it comes out significantly after 3 shots of Jameson or any attempt to speak Spanish.

Soccer has been pretty much his life for the last decade as he’s the President of the Memphis Gooners, Vice President of the American Outlaws, and host of the soccer podcast Roundtable of Hooligans. His Arsenal fandom and the USMNT’s failure to qualify for the 2018 World Cup led him to discover all 87,437 uses of the F-word.

He and six of his friends founded the group that became Bluff City Mafia on May 31st, 2017 after an initial meeting with the ownership group. He is currently a capo, member of the BCM executive committee, and chair of the BCM social media committee.

You can find him most weekends, to the annoyance of his wife and daughter, face first in a beer or megaphone with his hat turned to the side watching his f***ing back.

MoMo is St. Louis born and Tennessee raised. She grew up playing soccer (shout out to Houston High) and after college (HAIL STATE!) she moved to Australia where she played for the cities local soccer team and opened a bar (as a clear cover for vodka investments). In 2018, after dominating the rest of the world, she said “cheers you wanks” and headed home to the streets of Memphis.

Currently she’s a capo of Bluff City Mafia, member of the executive committee, and chair of the away days/event committee. Essentially, she plans the party and is the party.

Most Saturdays you can find her balls deep in several shots of Jameson, painted for war, and being a loud, obnoxious, excessively vulgar beer chugging pain in the ass.

Alex is California BORN and 38104 raised. He embodies what it means to be a Memphian and is passionate about our city and making it a better place for the kids through his job with youth engagement. He is the husband to Warrior Magan (#MagansMafia) and father to future Memphis901FC Star Loxley. Soccer has been a part of his life for years either through supporting USMNT, LFC, 901, or his son’s team.

Currently he is a Capo for Bluff City Mafia, member of Executive Committee, and Chair for Community Engagement. Spends a lot of time on the dugout asking everyone to “GET YOUR HANDS UP!”

Spends most Saturday’s as Mr. Nice Guy except for 90 minutes when he’s on the dugout helping the BCM be a cauldron for the opposing team and being told to calm down when his Memphis starts showing too much. 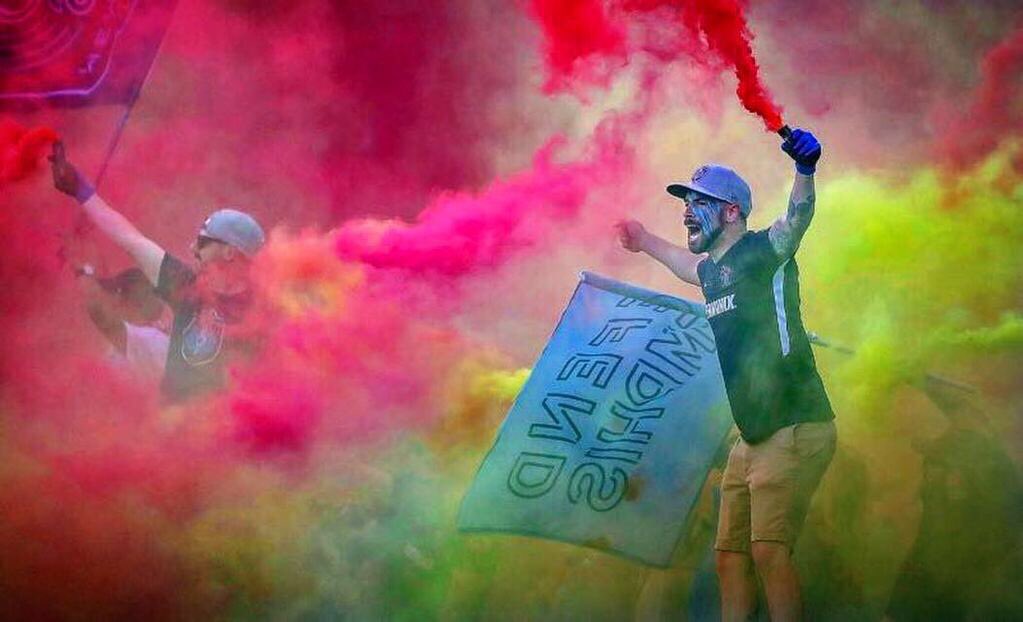 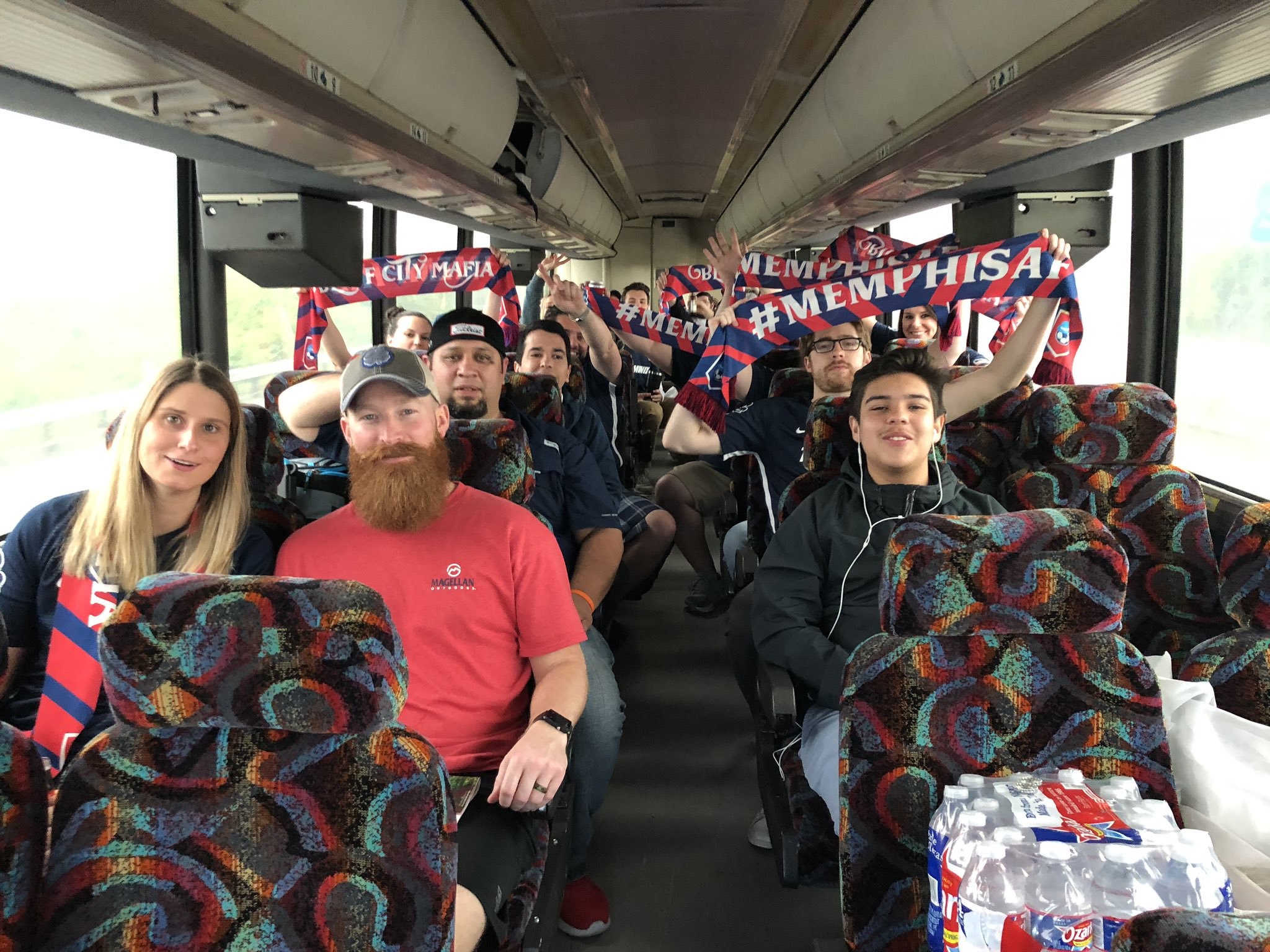 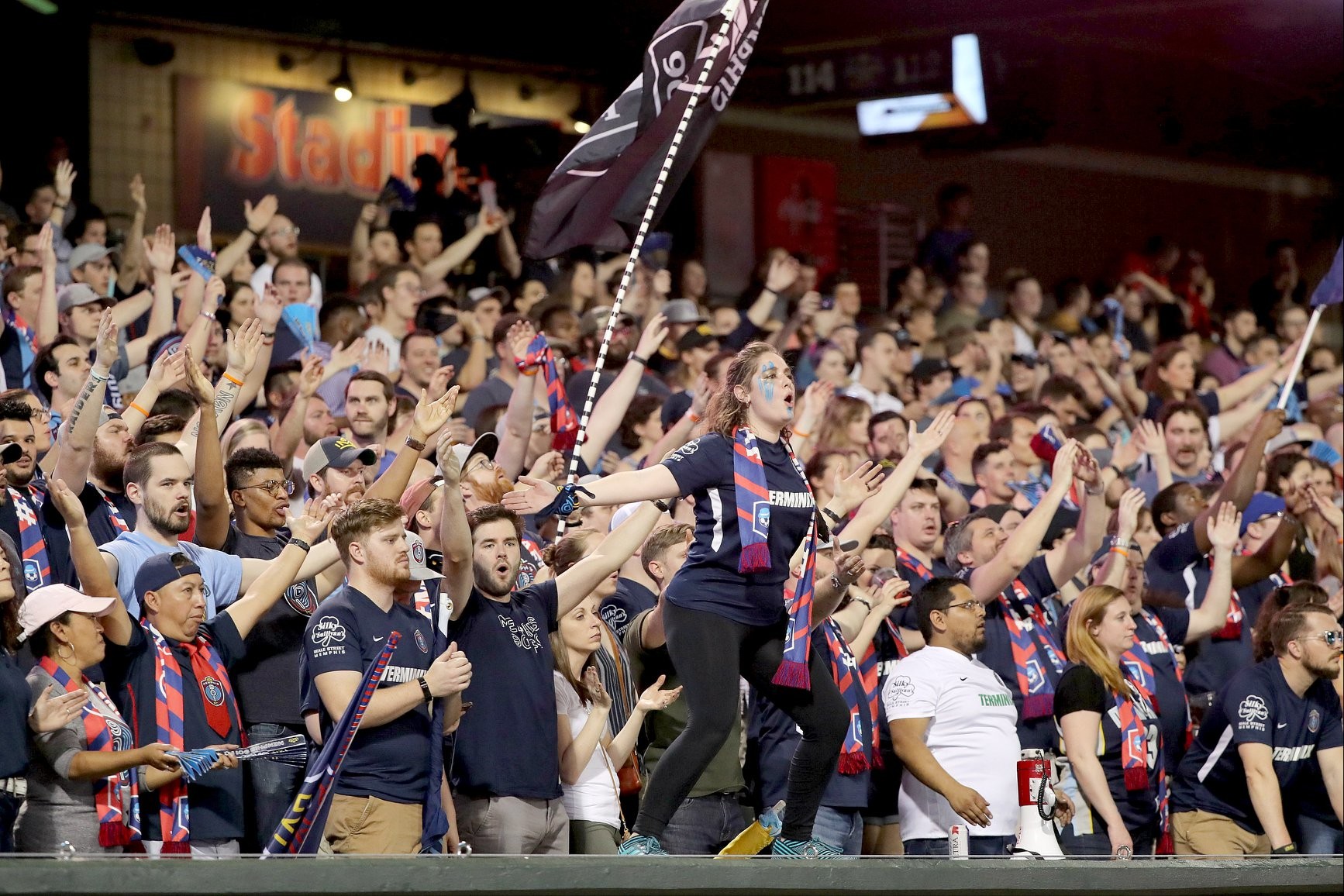 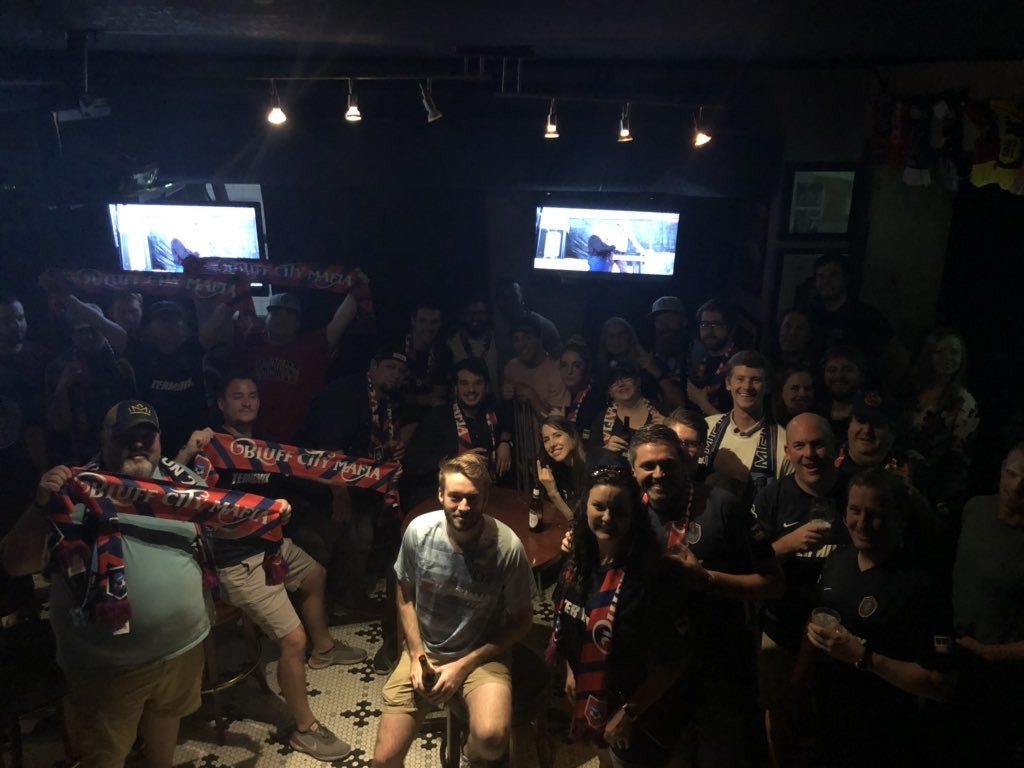 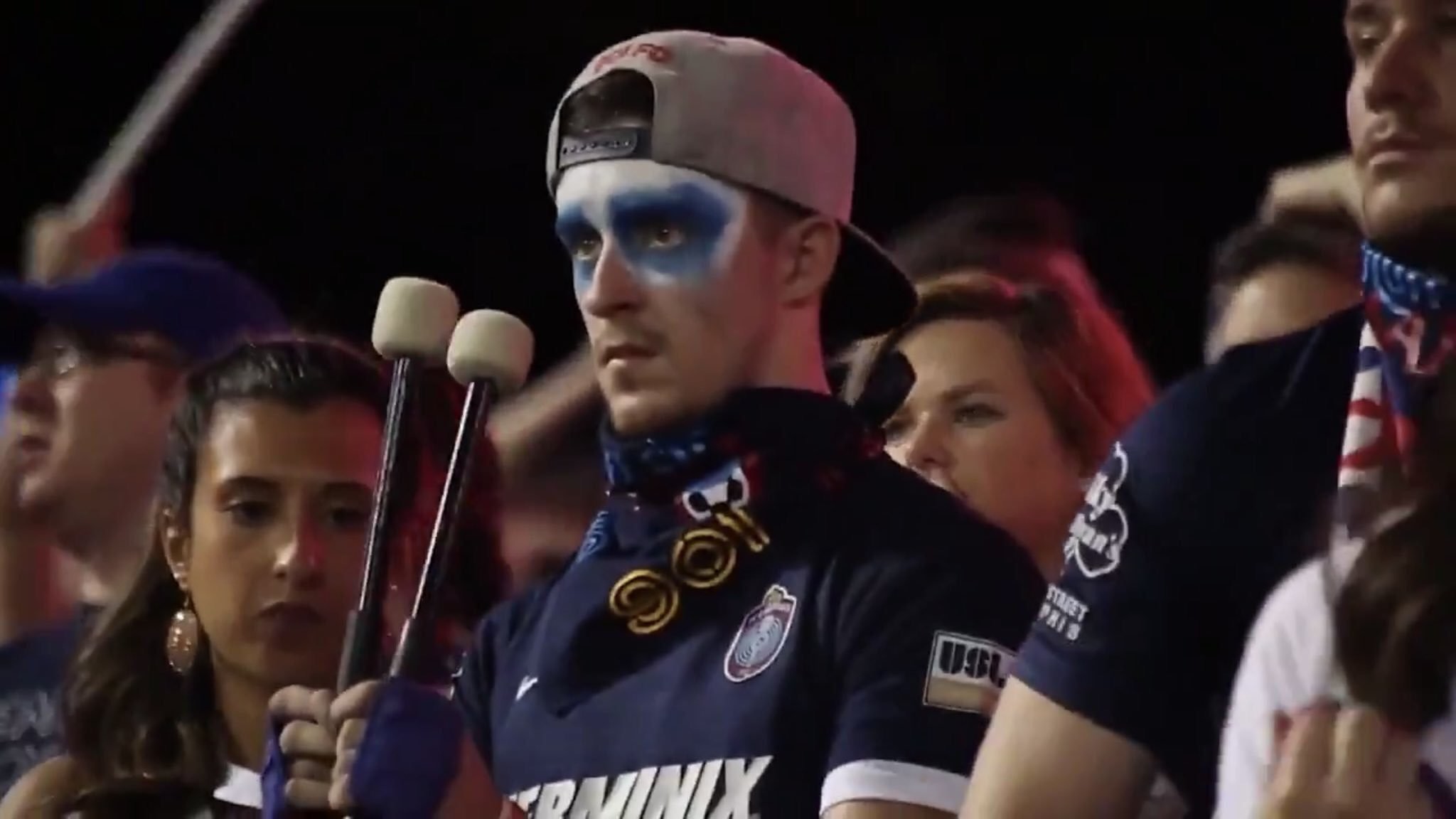 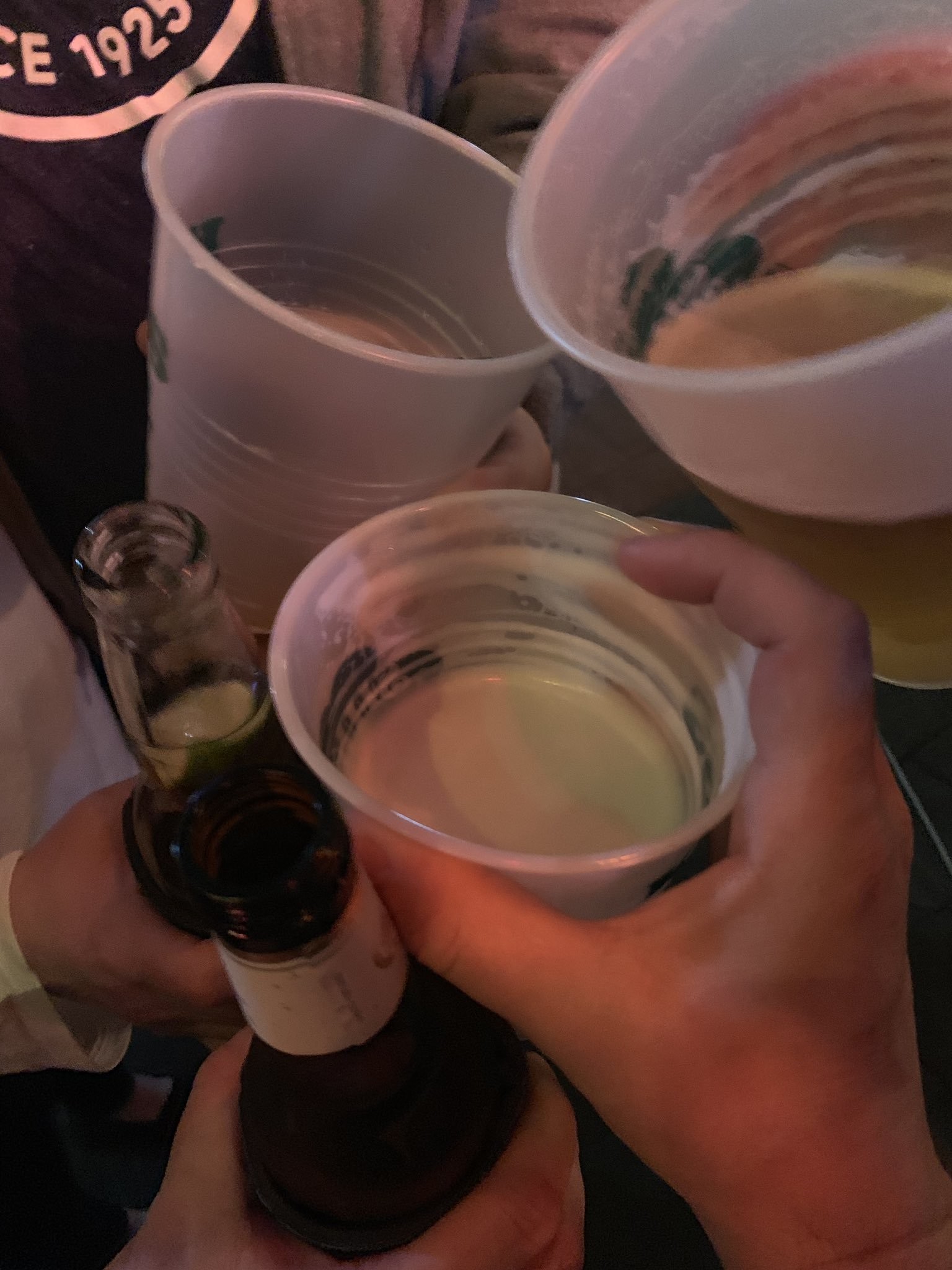 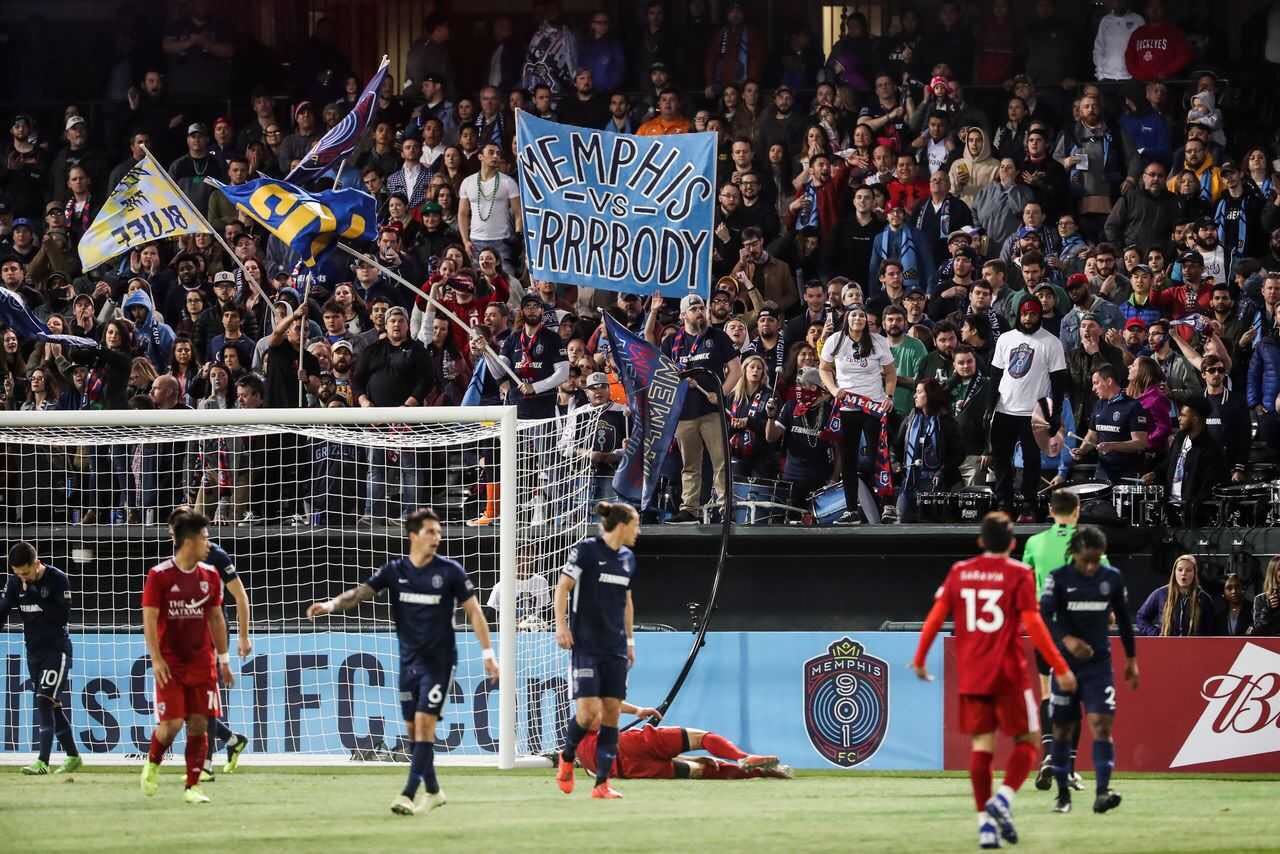 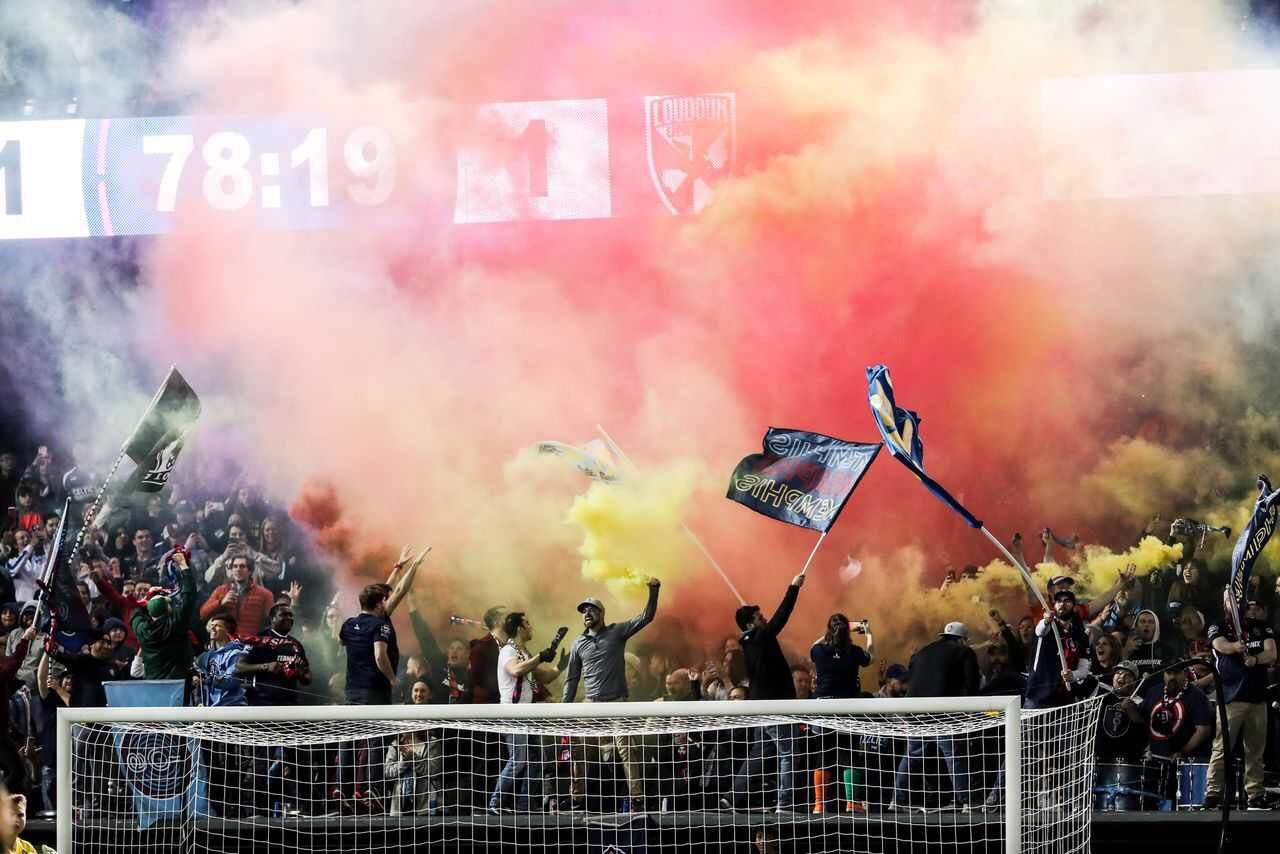 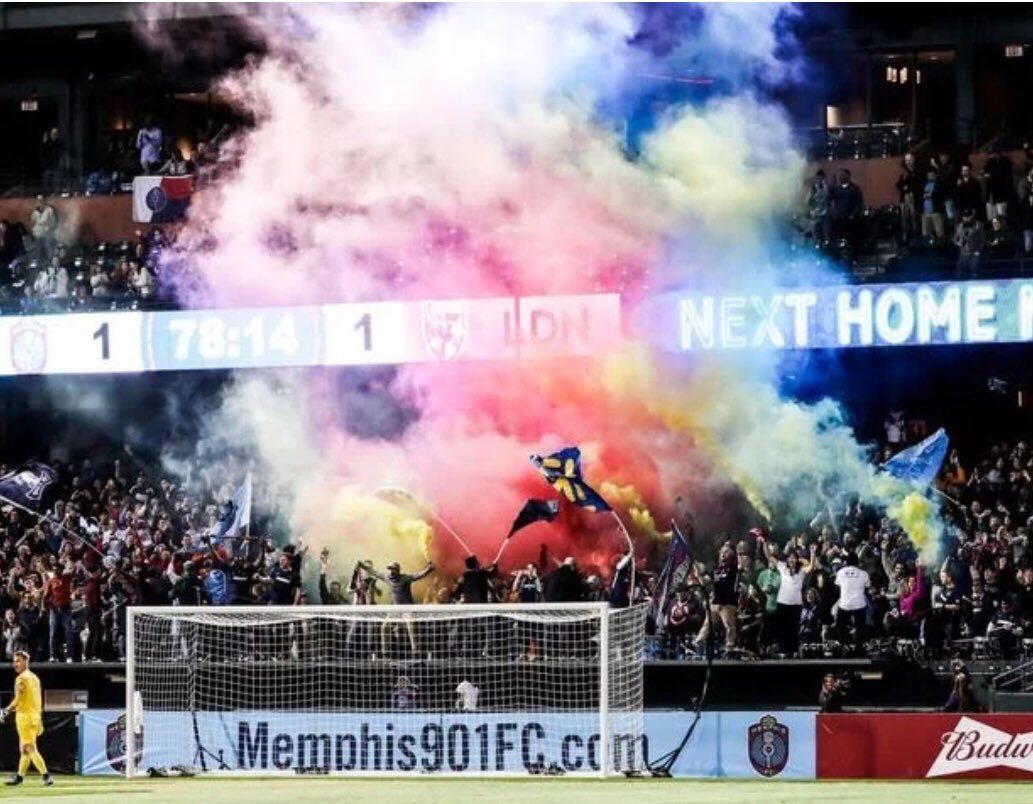 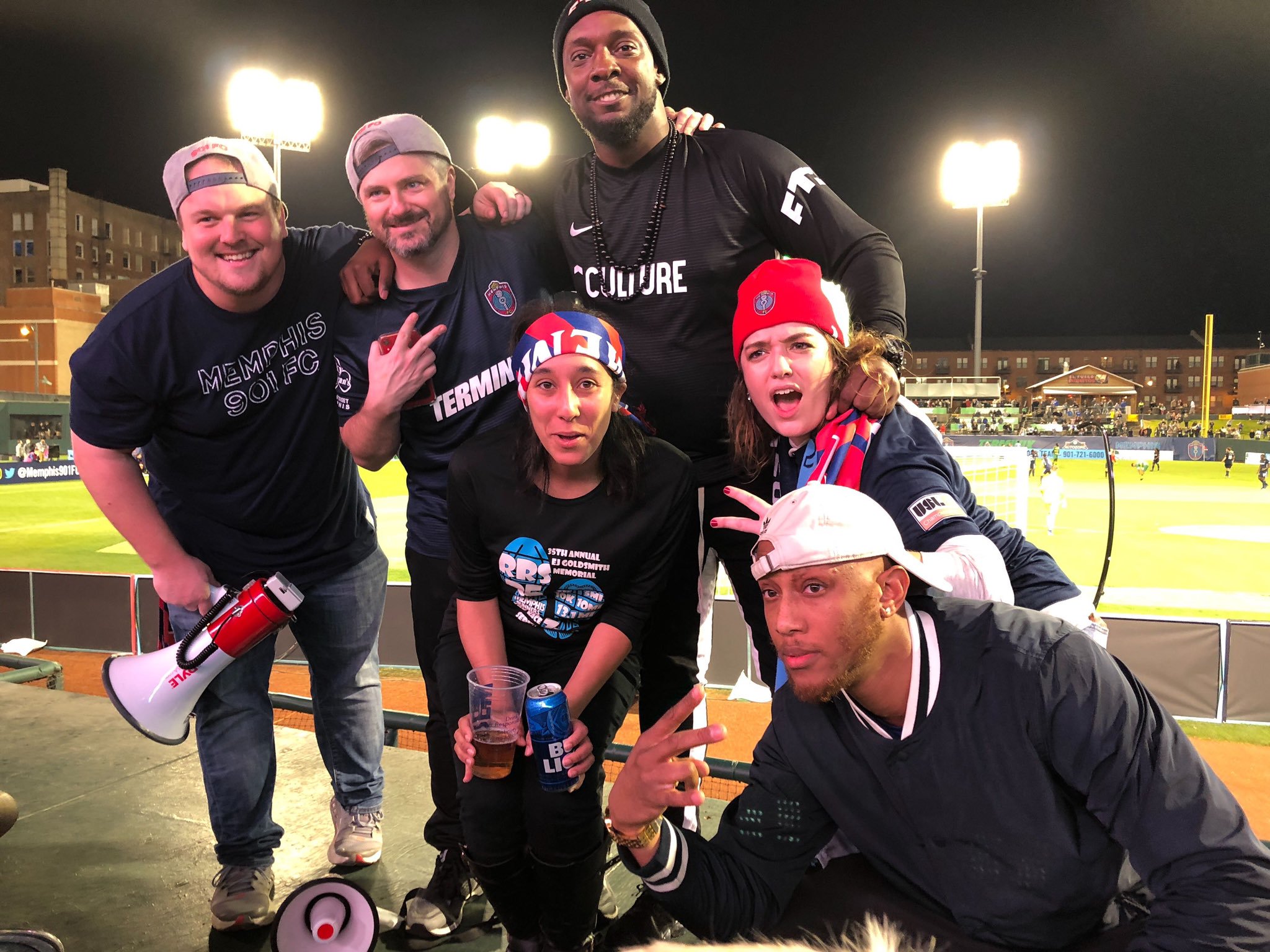 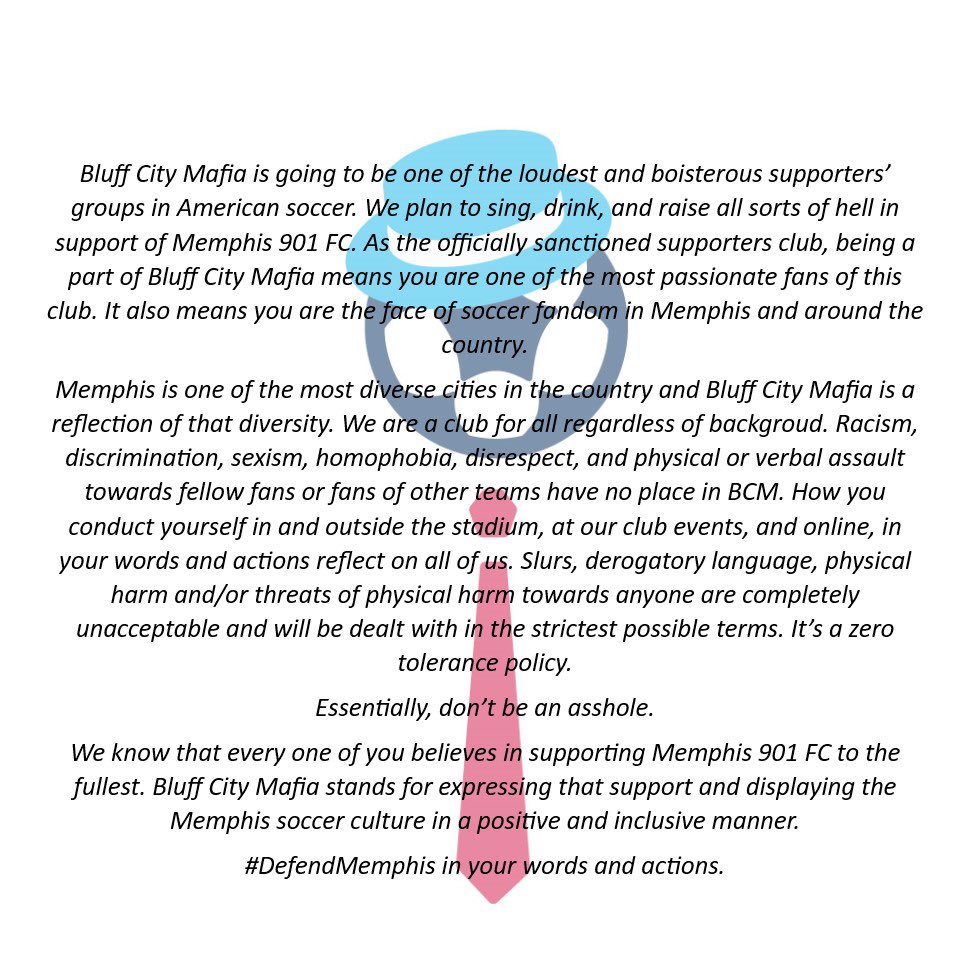 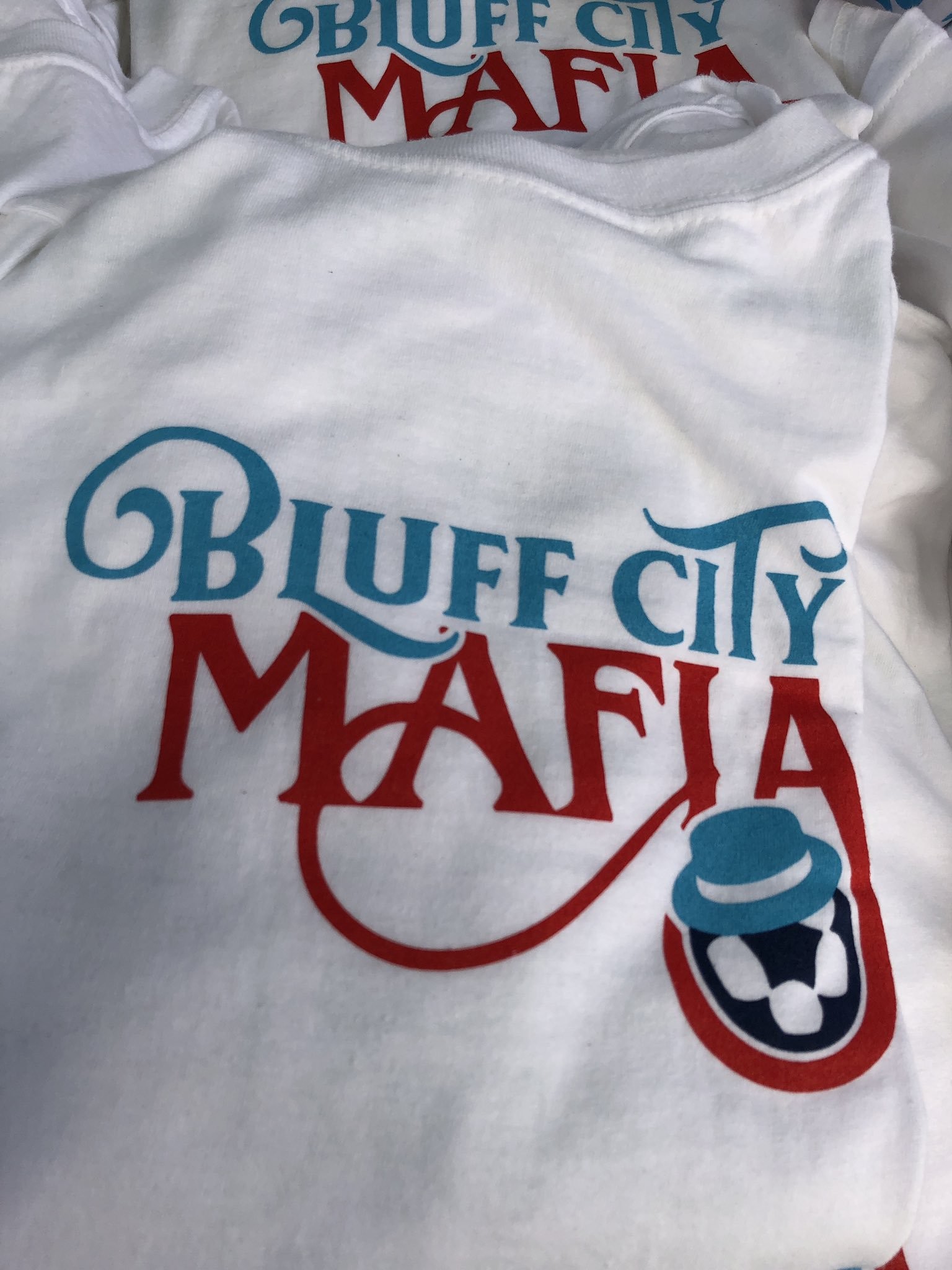 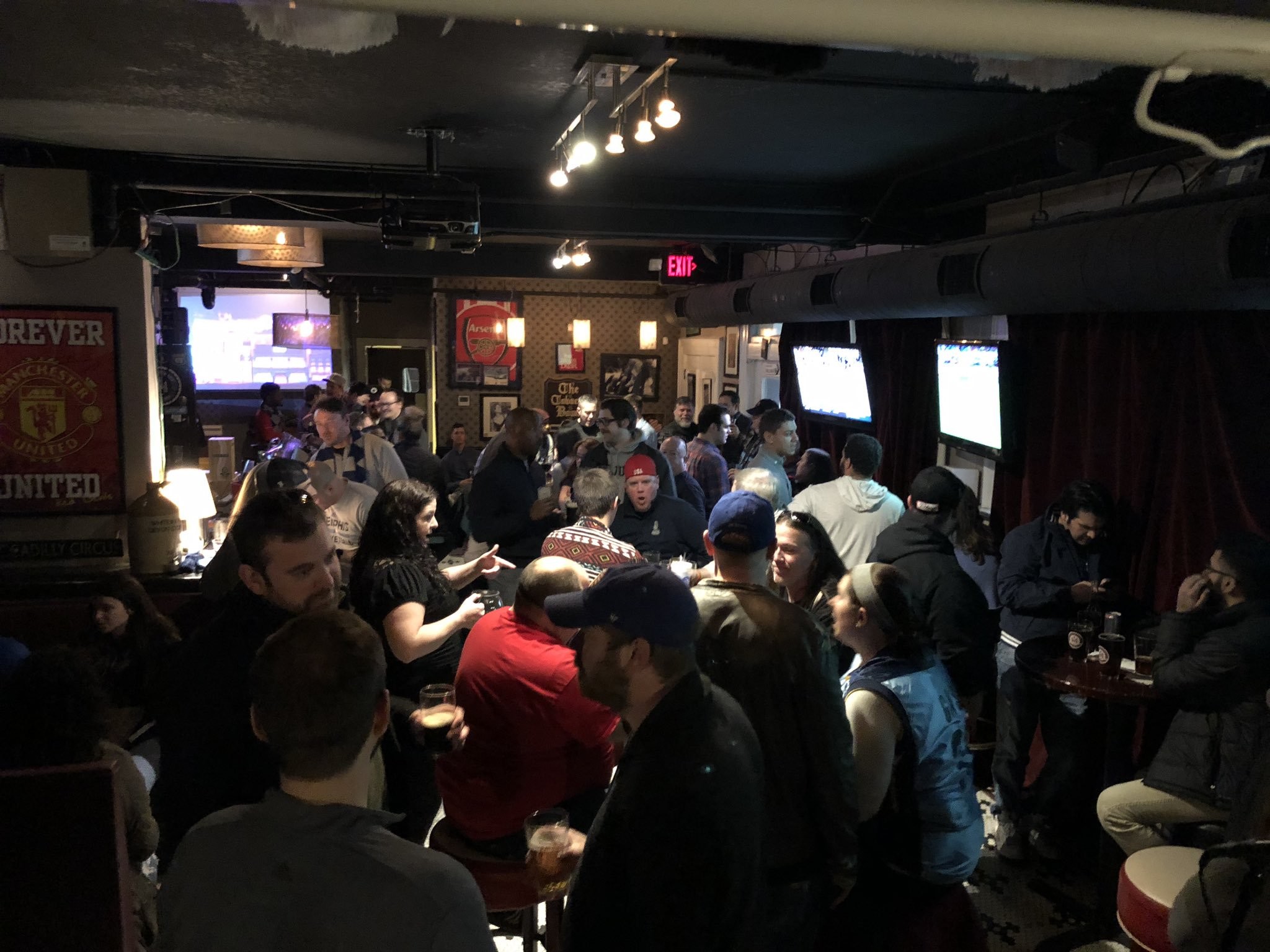 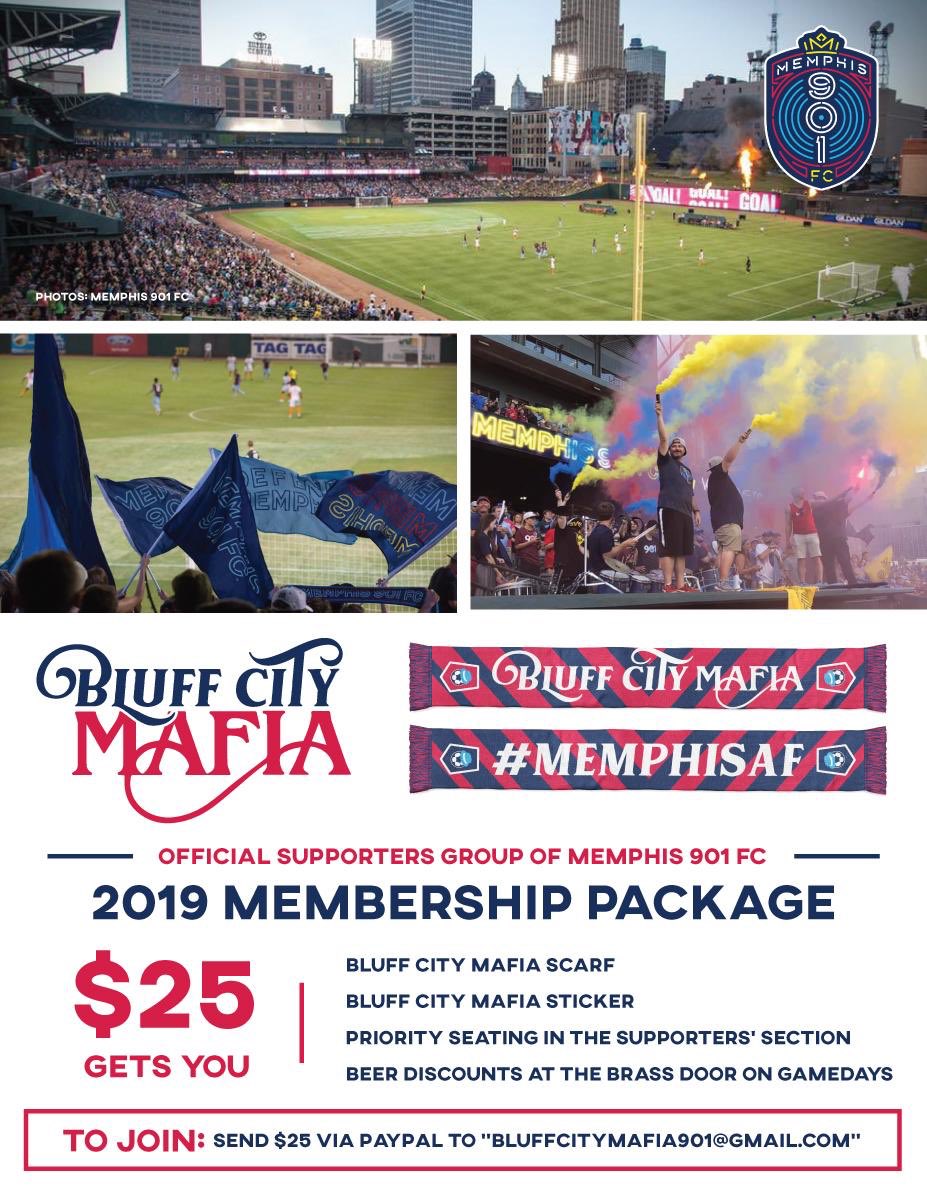 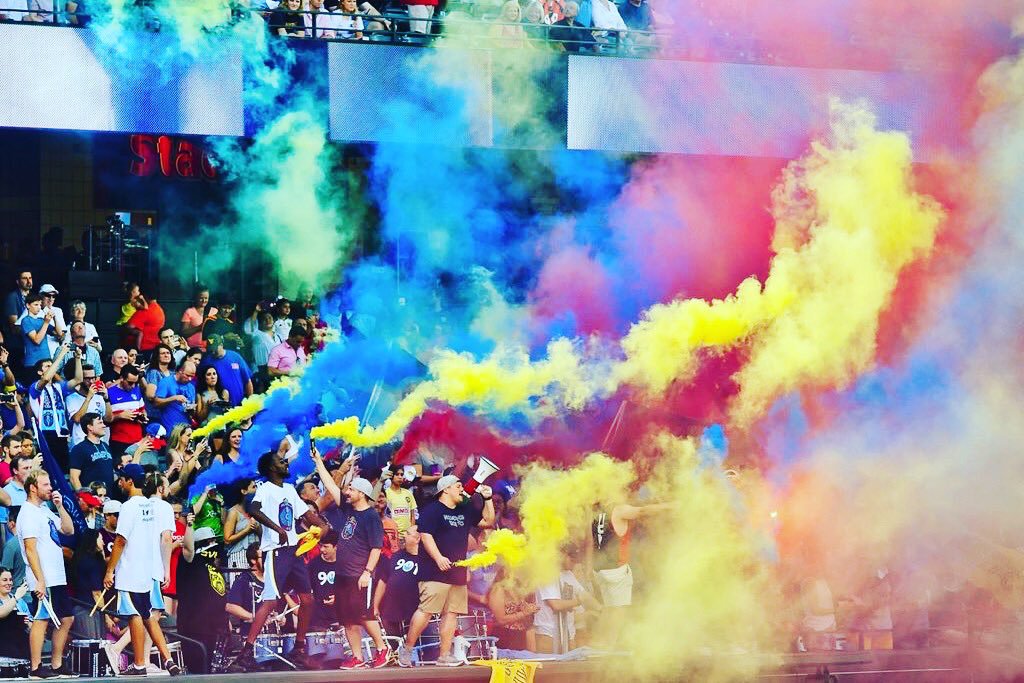